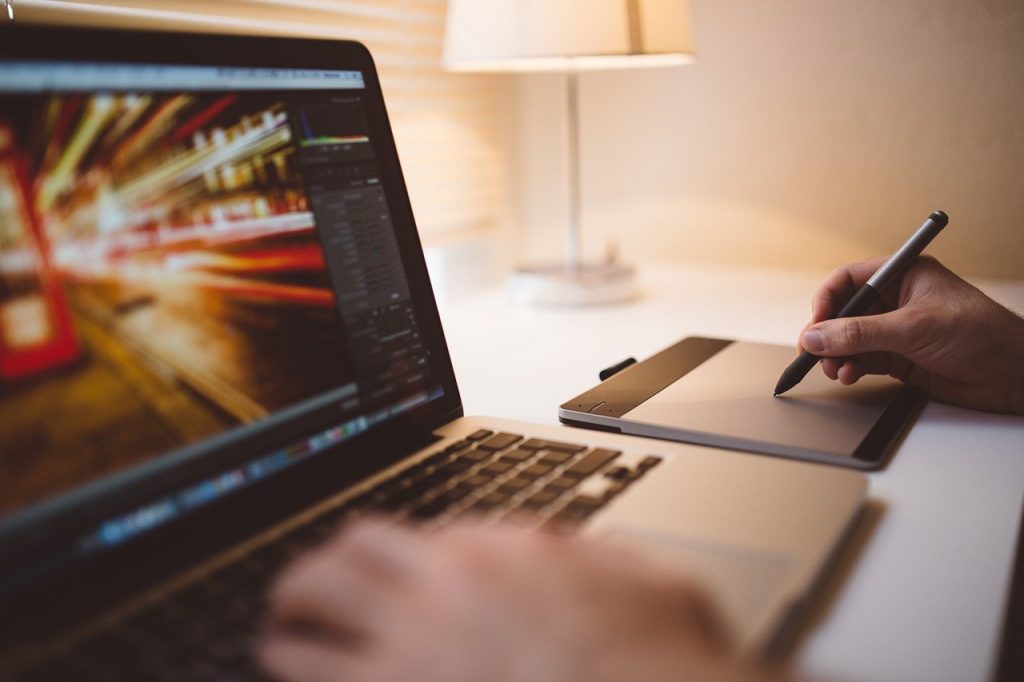 The Cuban government on Friday approved a law authorizing the creation of small and medium enterprises (SMEs), a major shift in the communist-ruled country where state-owned companies are the norm.

The change comes nearly a month after thousands of Cubans flocked to the streets decrying dictatorship and complaining of hunger in the largest demonstrations since the revolution that brought the late Fidel Castro to power in 1959.

At least one person died and hundreds were arrested in the unusual mass protests, which the government claimed were provoked by the United States.

President Joe Biden has slapped fresh sanctions on Cuban police for suppressing the unrest, and warned of additional punitive measures if the communist regime does not address the protesters' demands for sweeping change.